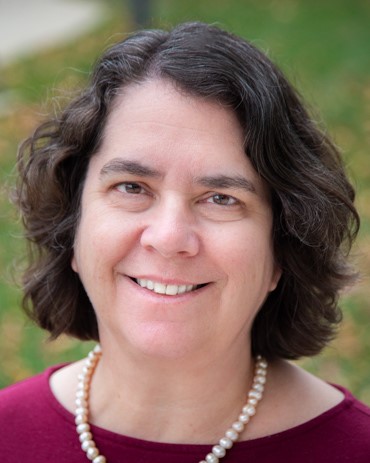 Inaugural Dean of the College of Organizational, Computational, and Information Sciences
Simmons University in Boston

Marie desJardins is the Inaugural Dean of the College of Organizational, Computational, and Information Sciences at Simmons University in Boston. She was previously on the computer science faculty at UMBC from 2001-2018. Dr. desJardins is known for her research in artificial intelligence, her work in expanding access to K-12 computer science education, and her leadership as a mentor, teacher, and champion for diversity in computing. She will share her own perspective on UMBC’s 50-year transformation, and on Freeman Hrabowski’s vision for a university where all students can “beat the odds” and become leaders in STEM fields. She will also talk about the critical importance of mentoring and how leaders can set the tone for inclusive excellence, drawing on her own experience at UMBC and Dr. Hrabowski’s extraordinary leadership, mentoring, and support for faculty and students.

We regret that Dr. Hrabowski will be unable to speak at SIGCSE 2019 this year due to the flu. We are grateful to Dr. desJardins for stepping in at the last minute. 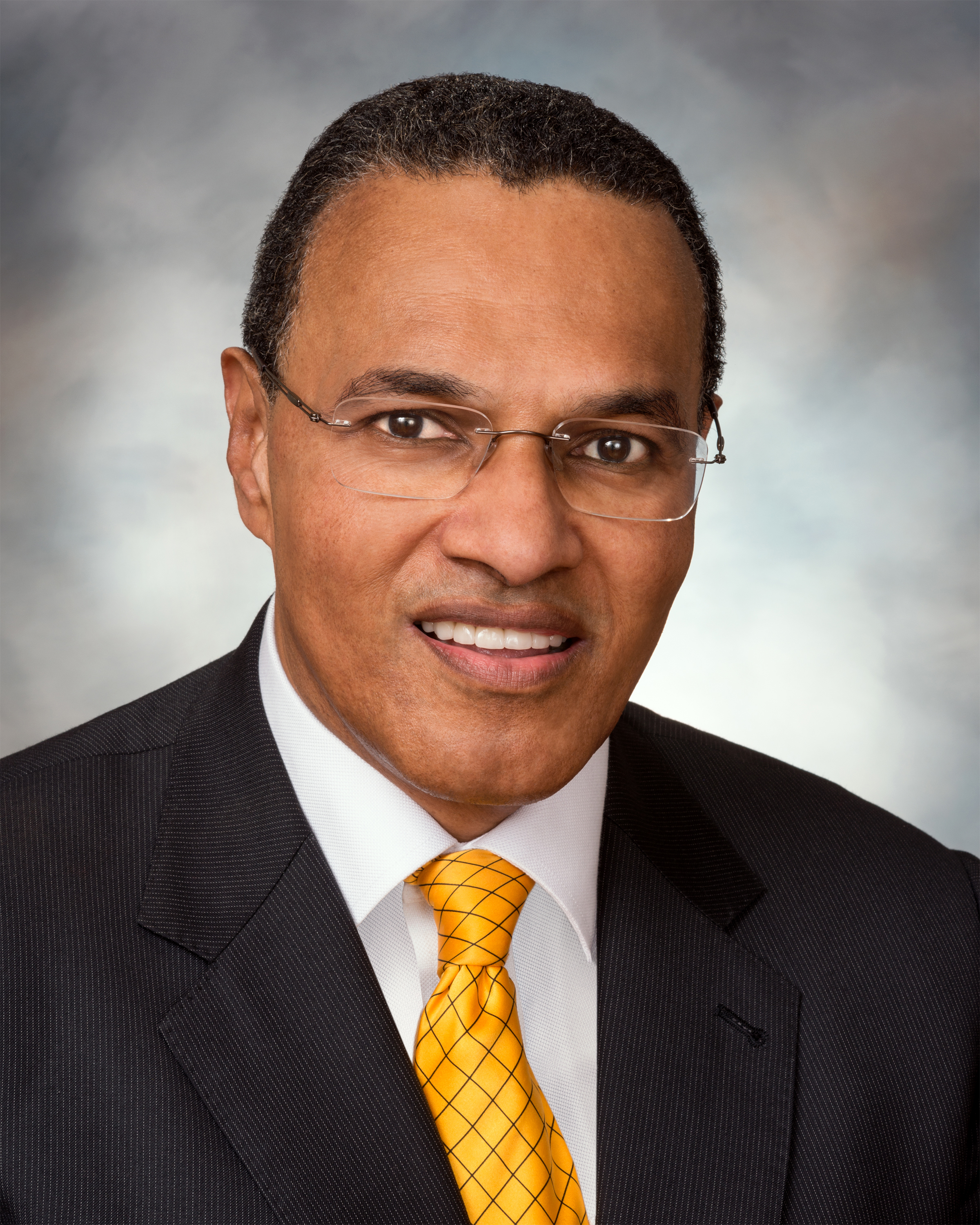 Rapid and dramatic demographic and technological changes require our nation’s schools, colleges, and universities to work with agility in preparing students—particularly those from diverse backgrounds—for careers in science, technology, engineering, and math (STEM) fields, including computer science. Exploring the interplay of technology, education, and inclusion over the past 50 years, Dr. Hrabowski examines what this means for our future work in higher education. Computing education provides a critically important case. As the sector evolves rapidly, many well-paid jobs go unfilled and we must explore ways to draw on talent wherever it is found. Emphasizing themes from his TED talk on student success, Dr. Hrabowski focuses our attention on the importance of high expectations and hard work, building community among students, faculty engagement with students, and rigorous assessment of what works. He assesses the way innovative approaches—including course re-design, active and experiential learning, research, and partnerships with companies and agencies—promote student success, inclusive excellence, and achievement for all students both in STEM generally and computer science in particular.

Dr. Freeman A. Hrabowski, President of UMBC (University of Maryland, Baltimore County) since 1992, is a consultant on science and math education to national agencies, universities, and school systems. He was named by President Obama to chair the President’s Advisory Commission on Educational Excellence for African Americans. He also chaired the National Academies’ committee that produced the report, Expanding Underrepresented Minority Participation: America’s Science and Technology Talent at the Crossroads (2011). His 2013 TED talk highlights the “Four Pillars of College Success in Science.”

Named one of the 100 Most Influential People in the World by TIME (2012) and one of America’s Best Leaders by U.S. News & World Report (2008), he also received TIAA-CREF’s Theodore M. Hesburgh Award for Leadership Excellence (2011), the Carnegie Corporation’s Academic Leadership Award (2011), and the Heinz Award (2012) for contributions to improving the “Human Condition.” UMBC has been recognized as a model for inclusive excellence by such publications as U.S. News, which the past eight years has recognized UMBC as a national leader in academic innovation and undergraduate teaching. Dr. Hrabowski’s most recent book, Holding Fast to Dreams: Empowering Youth from the Civil Rights Crusade to STEM Achievement, describes the events and experiences that played a central role in his development as an educator and leader.